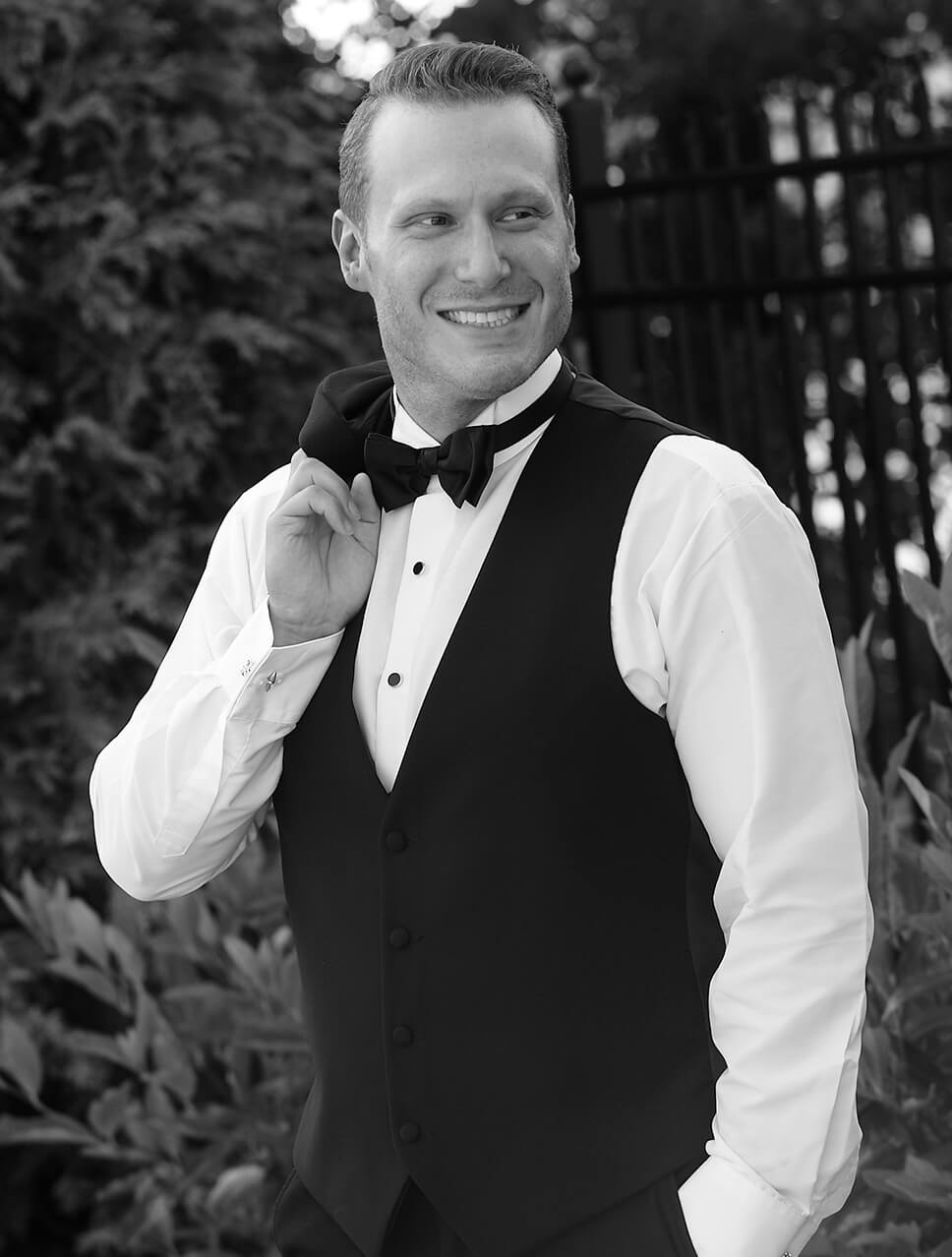 J Farell has landed many major placements with record labels such as Atlantic, Columbia, Interscope, Universal Music, RCA, Epic, Sony, Roc Nation, and eOne. He also signed a publishing contract with Viacom for TV and commercial broadcasting campaigns. The integral factor in J Farell’s rise in popularity as a hit music producer was his commercial remix of Kreayshawn’s single “Gucci Gucci”. The remix went viral on YouTube garnering over 7 million views in under 12 hours. The video also charted at #7 on YouTube’s Top 100 Music Videos. This remix is widely known as the radio version.

Ed Sheeran was also interviewed about J Farell’s remix of his hit song “The A Team” with Ralphie Aversa on WPLJ’s The Ralphie Radio Show in New York. J Farell’s remix of “Work Out” by J. Cole was released as the rhythmic radio version and was instrumental in spreading the single’s popularity to broader audiences. The amount of radio airplay of the J Farell remix pushed “Work Out” to number 1 on the US Billboard Rhythmic Charts.

J Farell’s remixes are some of the most sought-after by thousands of major radio stations. Currently, J Farell is spending his time working with labels and producing songs for a new musical generation.

Do NOT follow this link or you will be banned from the site!